Besides being an amazing hugger, Jamie is also an Earth energy healer, a gift she discovered during her childhood spent in nature. She was often found high up in a tree, just absorbing the beautiful feelings, sights, and sounds. She later understood that this gift came as a way to deal with sexual and mental abuse she endured during her childhood. The connection she developed with nature helped to stabilize and ground her as she experienced trauma, allowing her a safe space to inhabit during times of disquiet.
In her teens, she began to practice yoga, and discovered she not only enjoyed it, but she had a knack for it. This helped her continue her journey into discovering herself and understanding her body, especially during the oftentimes awkward teen years. It truly helped her in mind, body, and soul during those difficult years. She dreamt of becoming a teacher as she continued her practice through college and beyond, a dream that finally came true in the Fall of 2018.
Journaling has also been a lifelong passion of hers. She has always found solace and a place of non-judgement in her journals. She has used them both as therapist and recorder of events in the span of her life. She has been journaling since she was a small child, and has grown to be a real journal and pen lover. She enjoys teaching workshops on how to get started with journaling so that others will feel the magic and comfort that she has experienced for years.
Jamie found her second movement passion in 2005 when she attended her first Bellydance class. This further allowed her access to her body and its capabilities, and soon she was taking classes and workshops in all different styles of bellydance and beyond to other forms of movement, including Poi spinning and staff, tribal bellydance, and even a brief interlude with hip hop. Jamie truly loves teaching this empowering dance, and has done so since 2010.
Jamie moved to Oregon in 2018, and now that she had found her physical home, she finally pursued certifications in the things that she was truly passionate about. Yoga Teacher Certification came first. She then earned several different certifications in healing, including Reiki and Animal Reiki; Donna Eden's Energy Medicine healing; and EFT (Emotional Freedom Technique) Tapping. The final certification (not set in stone here) of 2019 will be the full certification in Keti Sharif's A-Z Bellydance, and SharQui. 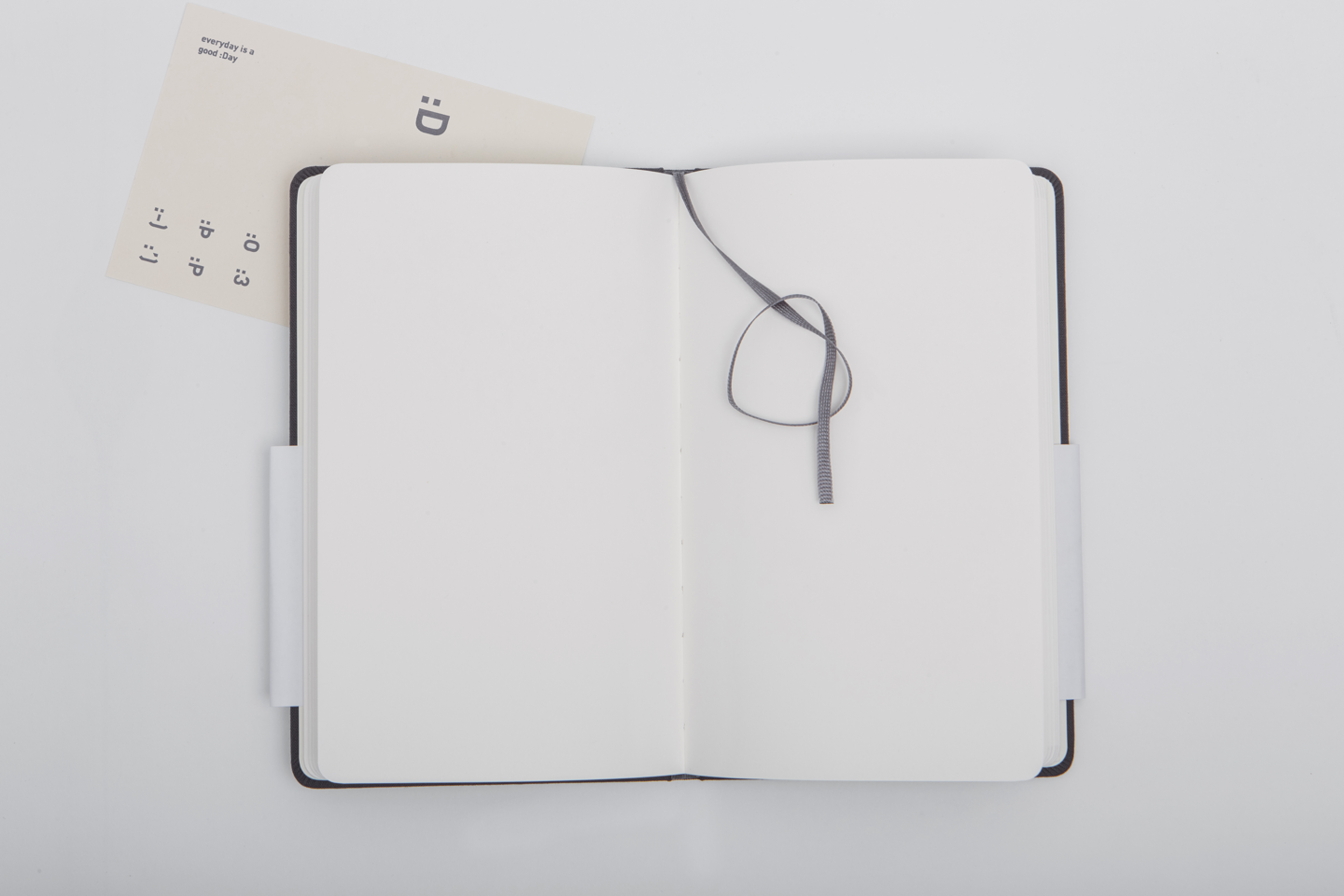 I enjoy working with Jamie, be it belly dancing, spirituality or even simply conversations to achieve wisdom. Sometimes, it takes the eyes of another to really see what is happening and in some things, she has been my second eyes. I have learned a lot from her, including how to feel good about myself both physically as well as spiritually, and I have learned how to not only accept change, but actually embrace it. - Raven S.

I took private, one-to-one belly dance lessons with Jamie and it was a very rewarding experience. I was a beginner who had little rhythm, but loved the music and the costumes. Jamie was very passionate about dance and was so patient with me, she repeated the moves until I was able to follow. She provided an environment where I felt safe and was never judged for my lack of skills or the fact that I was much older. I would highly recommend Jamie in any endeavor she pursues, as I know she will give it her whole heart and mind. - Jana D.


What you get in Wholly Shifted:

This is the last time Wholly Shifted will be offered at this price! The next cohort will not begin until the Spring of 2020, so prioritize your shift today!

When does the course start and finish?
The course starts on September 28th and finished on February 29th.
What if I don't join this fall? When will it be offered again?
Wholly Shifted won't be offered again until the Spring of 2020, so prioritize yourself today!
What if I go on vacation or miss a portion at the time it launches?
You will have access to all parts of the course that are currently released at any time. I never want you to feel like you are behind, because your growth happens at your own pace. No matter the reason, if you are off pace with the release of new content, just pick up where you left off. Just don't give up, and don't judge yourself, because I'm certainly not.